Creating a Basic Function in Python

You create a function by using the syntax def (define). Â This function is called “Mary” (it could be called anything). Â The function doubles the argument.

I am currently at the International Communication Association (ICA) annual conference in Seattle. Â I’ll be posting what I learn. 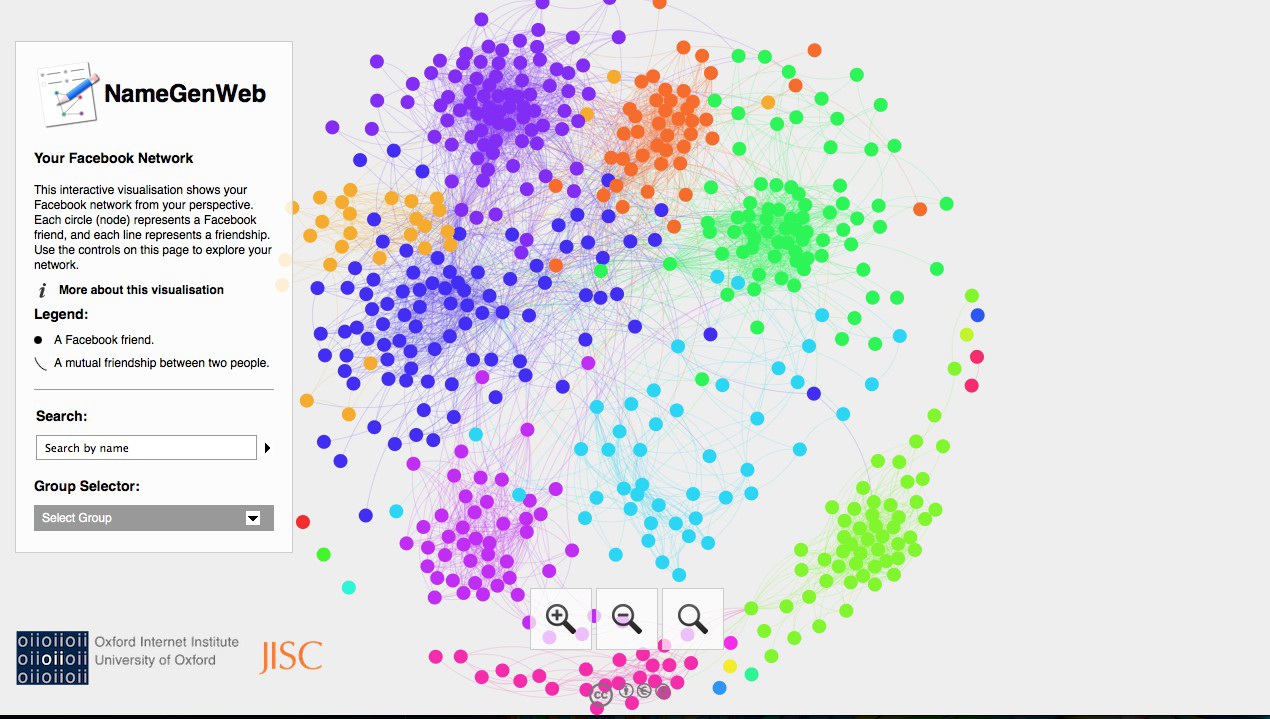 Thoughts on programming and communication research

Contention Beyond Social Movements: Activism and its Benefits from Mary Joyce

This tutorial uses Tweepy software to use Python to get data from Twitter. Â This tutorial was presented today at theÂ Community Data Science Workshop @UW. Â The first tutorial, an introduction to APIs, is here.

1) Then get a bunch of Python programs for Twitter

2) Put the authentification information into a Python program

What’s an API and Why Should I Care as an Activism Researcher?

Notes and reflections from the Community Data Science Workshop,Â presented by Benjamin Mako Hill and friends today at the University of Washington, Dept. of Communication.

What is an API?

Why should I care as an activism researcher?

What can I do with an API?

Use Python to go out onto the web, grab some data, and show it to you

Put data from the web into a file on your computer

Use a simple API that involves kittens 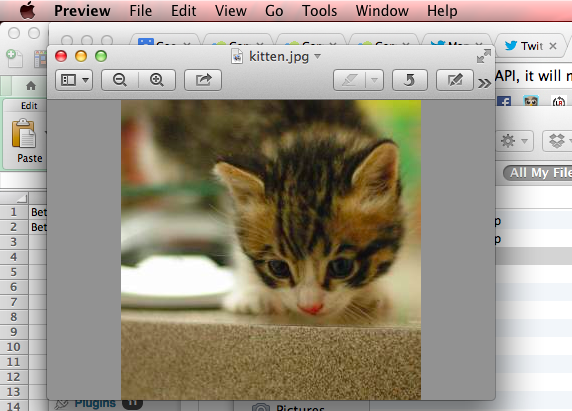 Putting Data in a Format You Can Use

Why should I care about JSON?

Importing a JSON file into Python

Putting data from a JSON file into a spreadsheet 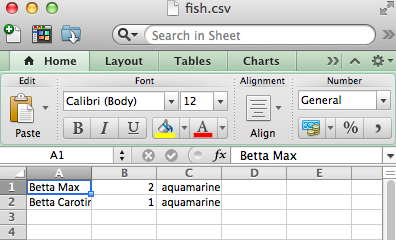 Grad school is a pyramid scheme. Â There are lots of smart students and only a few academic jobs for us when we graduate. Â Oh, and then there’s the fucking internet, which promises to to have only a few of the most talented instructors teach all the children on earth. Â Which means even fewer academic jobs. Â Fuck them!

Actually, TedEd seems awesome. Â But grad students like myself are still screwed.

Iâ€™ve just added a new DataÂ section to this site. Â Iâ€™ll be sharing data files resulting from my research on global digital activism, all of which have a Creative Commons Attribution-NonCommercial-ShareAlike license.

The first group of files is related to the second version of the Global Digital Activism Data Set, which I created while working at the Digital Activism Research Project, and which I am continuing to work on and improve.

I’ve just added a new Open Methods section to this site. Â I’ll be sharing research materials related to my current study on digital activism effectiveness, all of which have a Creative Commons Attribution-NonCommercial-ShareAlike license.

So Many Feels: Occupy Scholarship as an Emotional Endeavor

Even though Occupy emerged and faded almost two years ago, the scholarship of Occupy continues. Â Occupy publications in the last year include a paperÂ that explores theÂ values, attitudes, and beliefs of occupiers as they relate to their use of technology and another that looks atÂ changes in participant engagement, interests, and social connectivity on Twitter. Â AnotherÂ paper looks at the implication of the occupations for public space.

In the British Journal of Sociology, the American sociologist Craig Calhoun wishes to evaluate Occupy, but clarifies that he does not wish to critique it too harshly. Â “[T]here is no shame in being more moment than movement,” he writes. “It is no denigration of Occupy Wall Street (or the Occupy movement(s) more generally) to say it may not have a future as such.”

Yet if an activist mobilization doesn’t “have a future,” that certainly isn’t a good thing. Â Why not say so?Â Why this hedging (which is not particular to Calhoun)?Â The great challenge of analyzing activism success is that the people who analyze activism outcomes as intellectuals also care about activism outcomes as emotional beings.Â

The danger here is that we as scholars find ourselves looking for effects rather than measuring effects. The former is a result of post-facto analysis, Monday morning quarter-backing. Â There is always some outcome to be found which can be construed as successful (“changing the discourse,” for example). The latter method seeks to record what a campaign was initially trying to achieve and be willing to say that it did not succeed in that attempt.

When we as scholars care about changing the world – and most scholars of activism do – there is a great danger of the former type approach, in which emotion clouds empiricism. And there is often too little of the latter approach, in which unsentimental empiricism leads to recognition of a disappointing reality.

As a scholar who wants activists to succeed I know that I run the risk of producing the former type of analysis, and I am trying very hard to produce the latter. This means remembering that activism campaigns are trying to change the state of the world in some way, and the extent to which they do or do not bring about this change must be the primary criteria for evaluating success.

This is the logic being the variables I’m currently creating. I know this will frustrate some people, because I am missing the lesser effects of (failed) campaigns. But I think it is the right way to go. If we want to make activists more effective we need to be rigorous and unsentimental. Calling a failure a success may make us feel better, but it’s unlikely to lead to better activism and real change.

Why do Trolls Troll?

Now that the Republicans trolling American democracy have recently (and temporarily) been vanquished, it seems as good a time as any to think about the nature of trolling.

Why people become horrible trolls online, taunting and harassing others for spite, joy, or profit? Â John Suler of Rider University has some answers. Â In a 2004 article entitled “The Online Disinhibition Effect,”Â he theorizes that people “say and do things in cyberspace that they wouldnâ€™t ordinarily say and do in the face-to-face world” for six reasons, cumulatively called the online disinhibition effect. Â I find 1 through 3 to be the most convincing, but here’s the whole list.

Suler is careful to argue that trolls are not necessarily jerks offline as well. Â The online context, combined with inherent personality traits, brings forth the habits of trolling.