Chinese Censorship and the Philosophy of Language

Chinese censors are probably not familiar with the “AAA framework,” but they should be. AAA, which stands for “Aristotle, Augustine, and Aquinas”, is a theory of linguistic meaning that states that “‘meaning is a relationship between two sorts of things: signs and the… things they mean.” The Great Firewall of China is very good at tracking and blocking signs (words), but is getting worse and worse as tracking and blocking meaning. This is because Chinese dissidents and politically-motivated pranksters are getting better and better as creating new signs – new words and images – for critiquing the government that bypass machine-based censoring programs.

In her talk on networked authoritarianism for the conference on Liberation Technology in Authoritarian Regimes last month, scholar of the Chinese Internet Rebecca MacKinnon reported that, when she tried to post a comment on imprisoned Nobel prize recipient Liu Xiaobo on three local Chinese sites, including Baidu and Sina, she was blocked from posting with a moderation message. On the micro-blogging site Sohu the name Liu Xiaobo was removed from the post when it was published.

Yet she might have might have been able to post about Liu Xiabo using Latin letters or a homonym. The creation of alternative signs allows dissident to freely express a censored meaning. Reports the Economist:

News on October 8th that an imprisoned activist, Liu Xiaobo, had been awarded the Nobel Peace Prize spread quickly through domestic microblogs despite the authorities’ best efforts to block it. Users wrote homonyms for Mr Liu’s name, or abbreviations in Latin characters.

These alternative signs are the new proxies, routing meaning around censors. As the graphic below shows, by creating alternative signs for a censored meaning, dissidents can post – and thus communicate – ideas the censors are trying to repress. Examples abound, from images of Green Dam Girl and Grass Mud Horse to discussion of “harmonized” blogs. 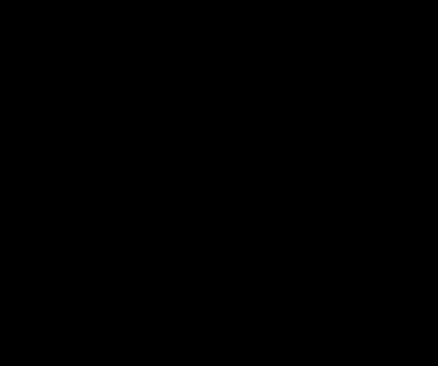 Unfortunately, for censors there is an extra step – updating the software. Users can iterate new signs in a matter of seconds, whereas it takes hours or days to update censoring software to block new signs. Because it is easier to create new signs than find and block them across an entire system, I believe censors will always be playing catch-up with the Internet’s creative linguistic activists.

3 thoughts on “Chinese Censorship and the Philosophy of Language”