These allegations reveal nothing about Wikileaks’ social value or lack thereof. Fortunately, the idea of a global digital network committed to radical transparency, targeting the most powerful institutions in the world, has too much merit to be destroyed by the foibles of one man. 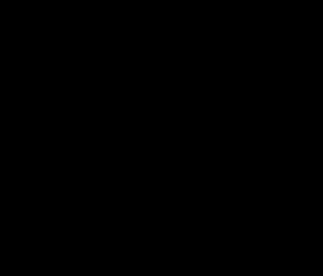 There is, of course, a good deal of irony in the fact that any negative effects that Julian’s actions have on Wikileaks will be a result of radical transparency as applied to the founder’s personal life. His actions and bizarre denials have become a distracting sideshow to the important work of his organization, and it is Assange, not his critics, who perpetuates this distraction. If he truly believes in his mission (and I believe he does) he should take a sabbatical from Wikileaks to deal with his “personal issues.” Yes, the press release writes itself.

In the long run, even Wikileaks itself may become irrelevant to the movement for global transparency. Many, including Patrick Meier and the Economist magazine, have posited that Wikileaks is only transparency 1.0, and clone services and imitators, sophisticated or not, are on the way. OpenLeaks, started by Daniel Domscheit-Berg, a former German spokesman for WikiLeaks, is planned to launch early next year.