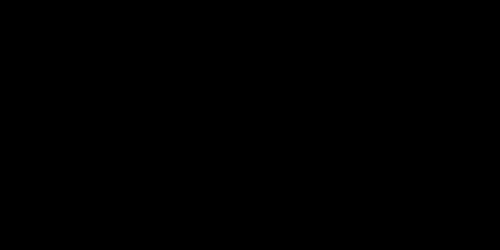 2 thoughts on “Politics, Sex, and God in Google Books”