Is Pepsi Refresh – the marketing campaign which leverages social media to give grants to non-profit projects – an example of digital activism? The campaign is certainly digital. Grant ideas are submitted through a web site, www.refresheverything.com, which is also where supporters come to vote on which ideas will win funds. Pepsi Refresh is also heavily promoting itself on Twitter, where is has 46,000 followers, and on Facebook, where it has 2.2 million fans. And will this project make a positive change in the world? By transferring the millions of dollars in its grants budget to individuals and organizations supporting the environment, education, neighborhoods, and other causes, it hard to argue that it will not have a positive impact. 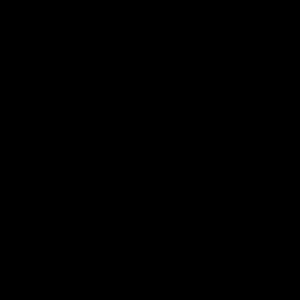 Still, I wouldn’t call it activism. Activism implies a change in the status quo of power and in the United States, where corporations have such a powerful role in society, a project that brings the private sector closer to civil society is unlikely to challenge that power dynamic since it benefits an already-power entity, a corporation (see schematic at left). Civil society organizations – nonprofits – are already beholden to the private sector for much of their funding, whether directly from companies through corporate social responsibility programs, from personal donations from middle class employees of those companies, or from private foundations set up with the fortunes made by the private sector’s most successful managers and entrepreneurs. The campaign is also not a threat to the power of the state, in which the private sector already holds great sway over elected officials and has significant influence over government interests through lobbying and political donations.

So a campaign that transfers resources from the private sector to civil society groups is not activism. Tell that to Mikhail Khodorkovsky (left), the Russian oil magnate currently sentenced to eight years in prison for fraud in circumstances that the Council of Europes says “epitomises this authoritarian abuse of the system”. Khodorkovsky, former owner of Yukos Oil, was also a philanthropist, whose causes included funding internet-training centers for teacher, a forum for the discussion by journalists of reform and democracy, archaeological digs, summer camps for children, and a boarding school for orphans. He also funded opposition political parties. This attempt to translate his financial power into political power made him a threat to the state. 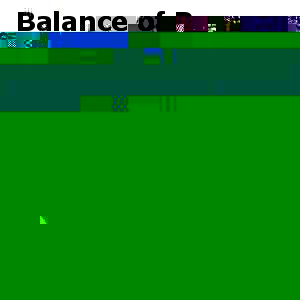 In Russia, unlike in the United States, the power of the state is overwhelming. According to Freedom House, which keeps track of such things:

Russia’s movement toward democracy and the rule of law has been halting at best…. Indeed, by 2005, having endured significant rollbacks of electoral rights, Russia could no longer be considered a democracy at all according to most metrics…. The nascent political party system of the 1990s has been replaced by a set of political organizations loyal primarily to the president…. In the past two years in particular, civil society and nongovernmental organizations (NGOs) have been stifled….

In this alternative scenario, where power lies strongly with the state and the power of the private sector and civil society is stifled, a “Yukos Refresh” campaign (see schematic at left), which would have brought together the two alternative poles of power and challenged the power of the state would have been activism. The lesson here is that activism can be defined only as it affects the balance of power of a specific society. A simple corporate social responsibility campaign in the US can be a radical and threatening action in a state where the power of civil society and corporations is limited.