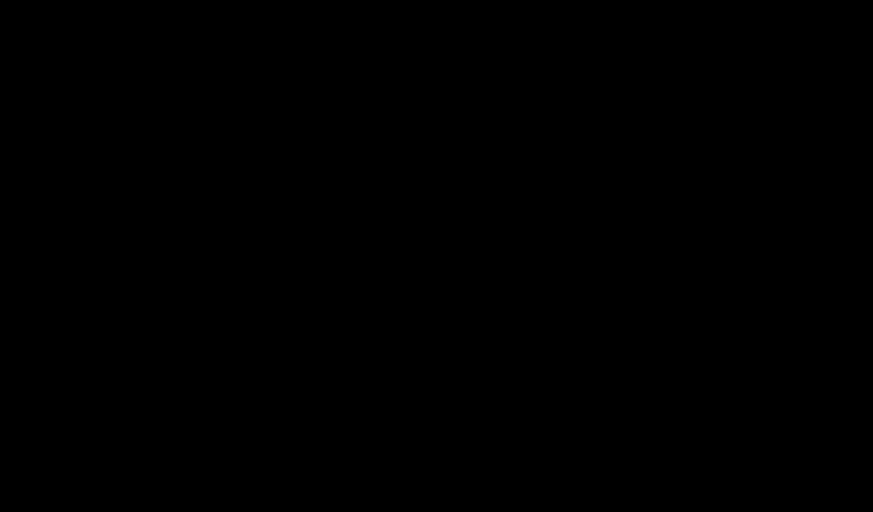 3 thoughts on “Watchdogs of the Mobile Network”