Facebook has a real name policy that allows it to delete the accounts of users who use pseudonyms. Advocates like Jillian York have pointed out that this endangers activists:

Activists who use pseudonyms often find their accounts deleted. Even folks with well-known and established pen names have been told by Facebook that they must revert to the name on their government-issued identification.

This leaves activists in the difficult position of using their real name on Facebook and leaving themselves vulnerable or using a pseudonym and keeping their fingers crossed that Facebook will not notice and that they will not one day log-in to find their account and contacts deleted. It’s a precarious game. 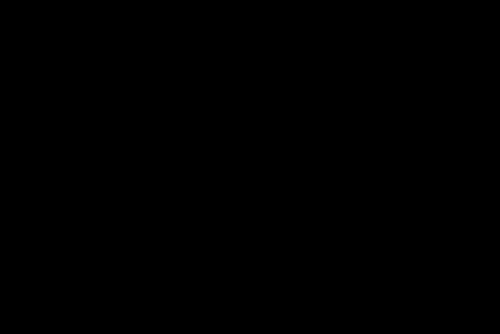 A new case has arisen that will test Facebook’s commitment to its real name policy, or at least bring greater attention to the issue. It has recently been revealed that right-wing American pundit Sarah Palin has a pseudonymous Facebook account under the name Lou Sarah. Though the page has not been confirmed, the evidence is pretty strong. The account is associated with Palin’s private email address, most of the account’s friends are from Wasilla, AK (including Palin’s father Chuck Heath), and the account holder knows the content of an episode of Palin’s reality show, which has yet to air.

Will Facebook protect the fake account of a ridiculous yet prominent American political figure while continuing to delete the accounts of real political activists around the world? Lou Sarah is anxiously awaiting the answer.